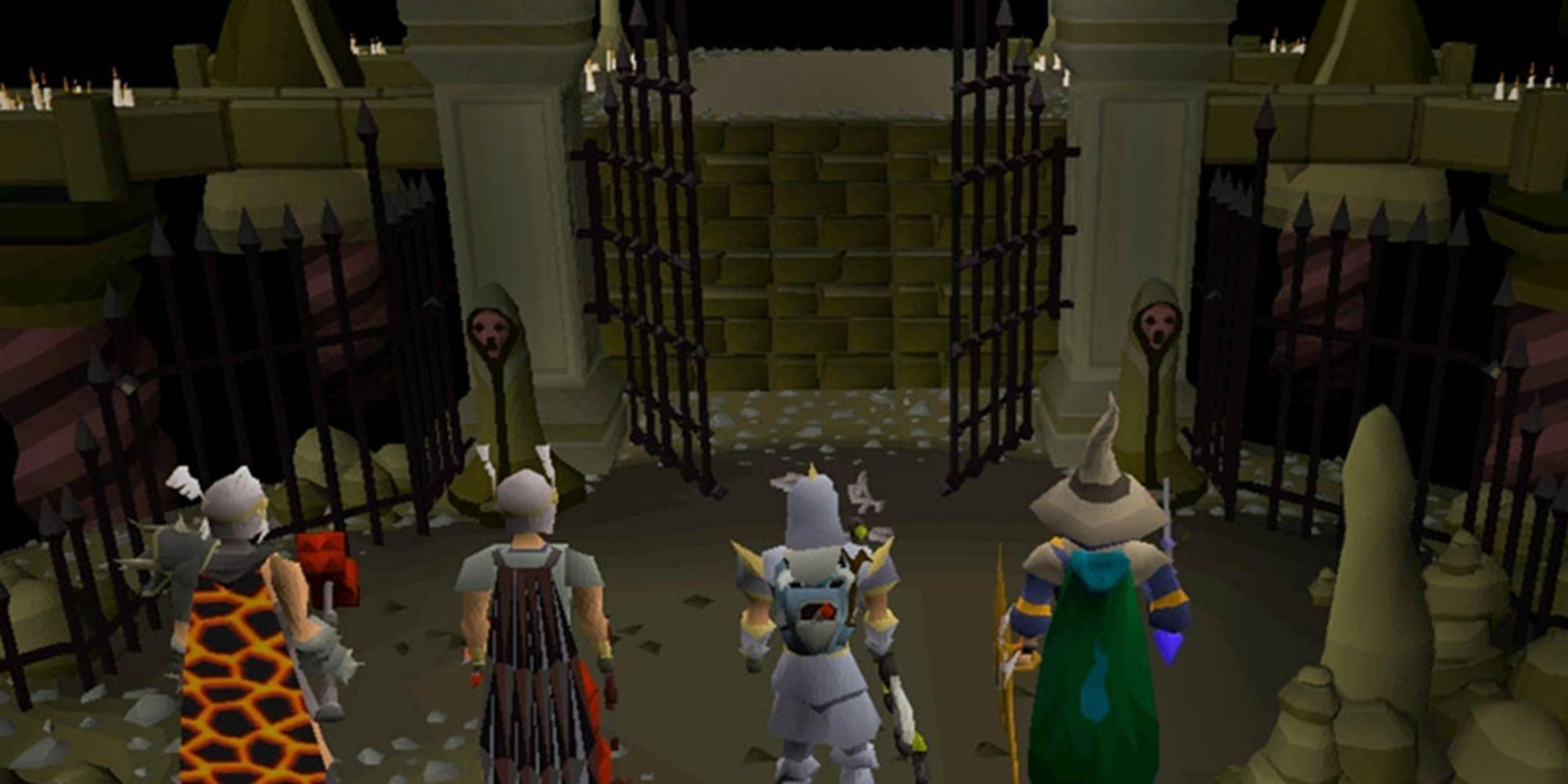 I can see how compared to the current numbers

Some familiars have had their damage output increased, but then nerfed after it was discovered that titans were hitting too hard on certain bosses. I'm not sure what it is now. According to OSRS GP mod rathe: Summoning is largely put aside for the moment because we believe that it is in need of an entire Evolution of Summoning update to fully reflect the value of it.

Although the fact that it is multicombat, it makes it slightly better than currently. For herblore, Mod Pi is a good choice. With respects to prayer and herblore that are currently available in game bonuses that the highest tiers give you push the player to a level so high above their tier that it was making difficult to balance bosses. extremely difficult.

If you tried to balance for a player without these boosts, anyone with turm + ovl would find the battle to be a walk through the park. If you were balancing for an opponent who has these boosts, then you almost put them in the position of a mandatory. This wasn't ideal because the bonuses that prayer and potions can give you should be considered an additional boost to what you had rather than equally important as having the most powerful weapon available in game.

However, given their current strengths they are capable of giving you the same boost that the difference between barrows and gear and chokeatics. They can provide you with the same boost as the differences between Godwars Gear and the nex gear/chaotics. Also, they're far from tiny boosts.

I can see how compared to the current numbers these appear to be huge nerfs however the problem is that turm/ovl is way too powerful at present and has been in that state for far too long.

It is my impression that when the cb update comes out, summoning won't be as efficient like herblore. However, following the overhaul of summoning, it's going to buy RuneScape gold be much better.