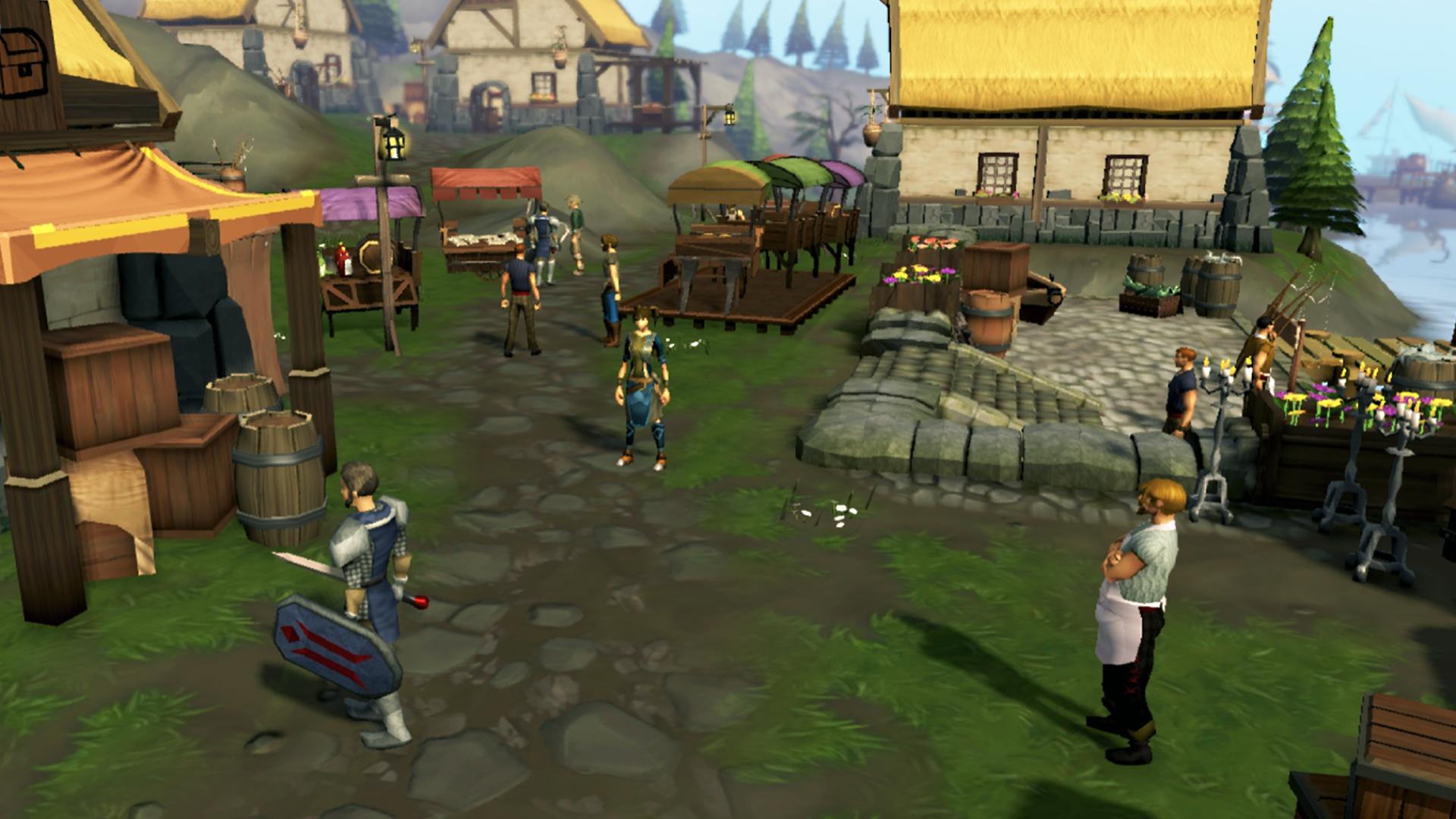 To demonstrate similarity, I'll use a metaphor

Question #1) Has anybody else observed the same phenomenon? If you haven't learned an ability in OSRS gold a short while, your character is actually "rusty" in the skill to start, but then goes back to normal after a few logs/ores/fish?

Question #2. Do you have an Runescape "rusty skills" subprogram? If you don't have a skill to train, your character may struggle to master it for a short period of time before the resource gathering rate increases. Again, this is determined only by your skill and the pickaxe/hatchet that you use.

It's not being used correctly. Magic is not meant for use like Range or Melee. Range and Melee cannot hit one target simultaneously, while magic (using Ancients), is capable of hitting multiple targets simultaneously.

To demonstrate similarity, I'll use a metaphor. Magic is similar to an actual nuclear bomb. It's not like you would use a nuclear weapon like you would use an Ak-47, would you? You wouldn't use nukes to buy RS gold strike multiple targets simultaneously to destroy them, however an Ak-47 can destroy individual targets.