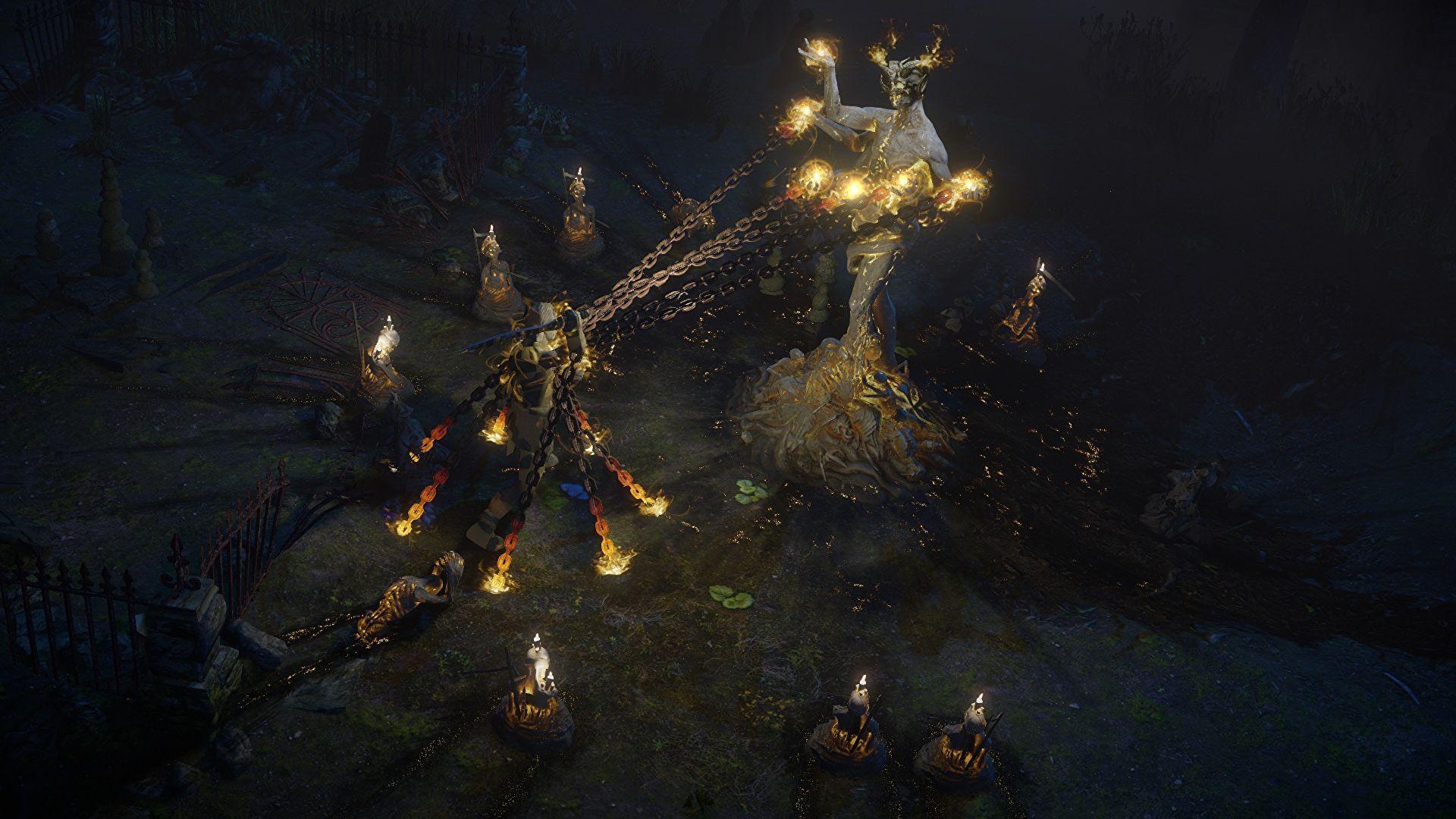 Developer GGG revealed some things players can look forward to later this week, with many players buying POE Currency for a better gaming experience. And Path of Exile Patch 3.17.1 will bring improvements and bug fixes to the Archnemesis League and Siege of the Atlas content. Here’s everything they can learn.

Endgame Improvements. A few things will change about Officer Kirac, the NPCs who introduced them to the Map System, and the Atlas of Worlds. Players completing Unique maps will no longer count towards their highest completed map tier for completing Atlas and Kirac missions. Also, once the update is released, they can sell items to Kirac.

The Eater of Worlds is one of the top bosses introduced in Patch 3.17. That said, some changes can Buy POE Currency. On the one hand, the reach of its Ultimate Slam skill has increased. Elemental, Physical, and Chaos damage as implied health modifiers have incorrect values. So when the patch drops, it will vary between 0.2% and 1.1%.

ENDGAME CONTENT. It adds stash tag search functionality to Searing Exarch and Eater of Worlds items. Fixed a bug that prevented the “Death and Rebirth” and “Safe Passage” quests from being submitted if the player was already in The Karui Shores. Fixed a bug where the UI for The Searing Exarch and The Eater of Worlds Altars could reappear after players selected an option.