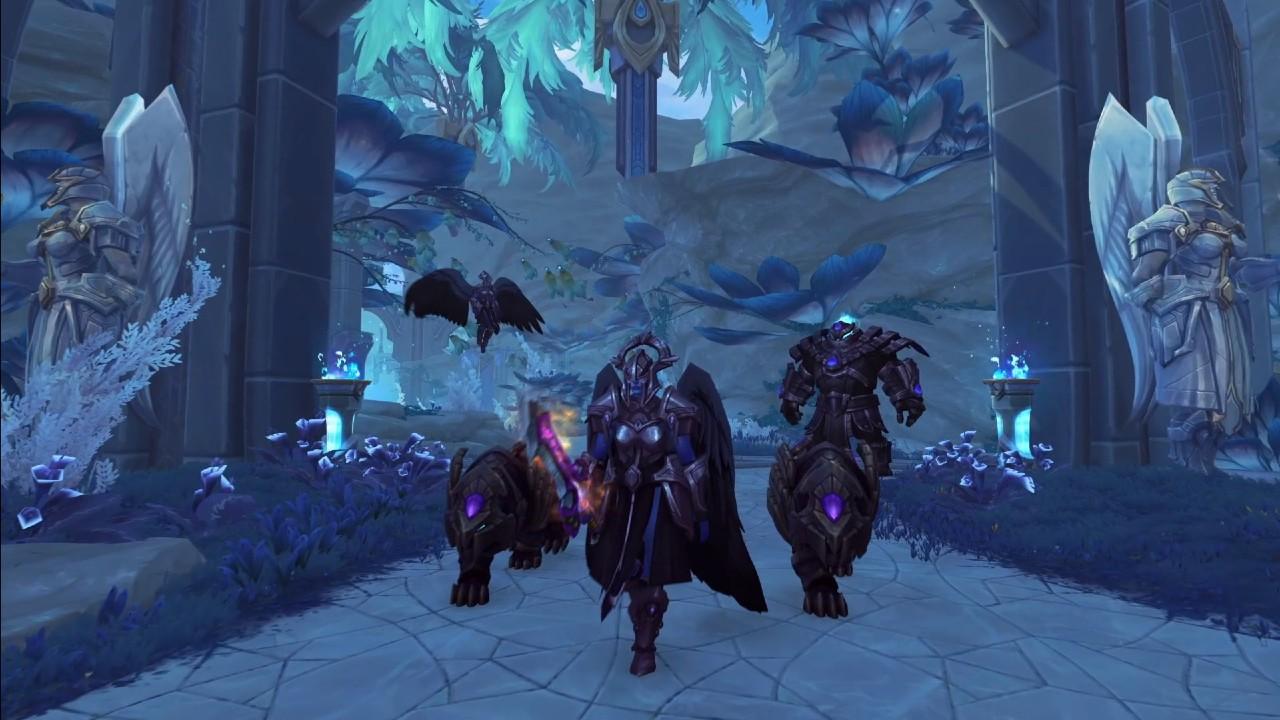 I am not exactly certain when the event is functioning as intended. At the moment, Stormwind is completely overrun with ghouls that are rampaging through the streets and slaughtering everything that goes WOW Classic Burning Crusade Gold. The auction house, sellers, and even the bank are all unusable--that may be frustrating for players that, once the event is really reside, are just trying to go about their day to day company.

On the WoW subreddit, players have also found ways to bring the zombie infestation out capital cities, making whole areas of Azeroth uninhabitable.

Fortunately, WoW sport designer Jeremy Feasel confirmed the zombie invasion portion of the event will only be active for a couple of hours through the day rather than all the time. I'm actually a little disappointed with that, frankly, because I think it'd be interesting to find an all-out, 24/7 invasion that players need to try and contain--something akin to World of Warcraft's infamous Corrupted Blood incident.

The Scourge Invasion is just 1 portion of Shadowlands' pre-launch event. Players may also venture into the frigid wastes of Northrend to battle bosses and make strong loot, and there is also a new narrative quest to test out.

Otherwise, you can wait till the event inevitably starts sometime in the coming months. But now that it is about the PTR, it'll likely be occurring sooner rather than later

Since publishing our first story, YouTuber and Reddit user'KokushiGG' has posted a brand new video showing off Ray Traced Shadows from the new zones in the growth. You'll find the video down below buy WOW TBC Classic Gold. Like yesterday's screenshots, we may see the difference in Shadows is quite minimal with all the new feature enabled. Allowing Ray Traced Shadows, however, will appear to greatly impact operation with FPS dropping from 120FPS to 60FPS in some instances.