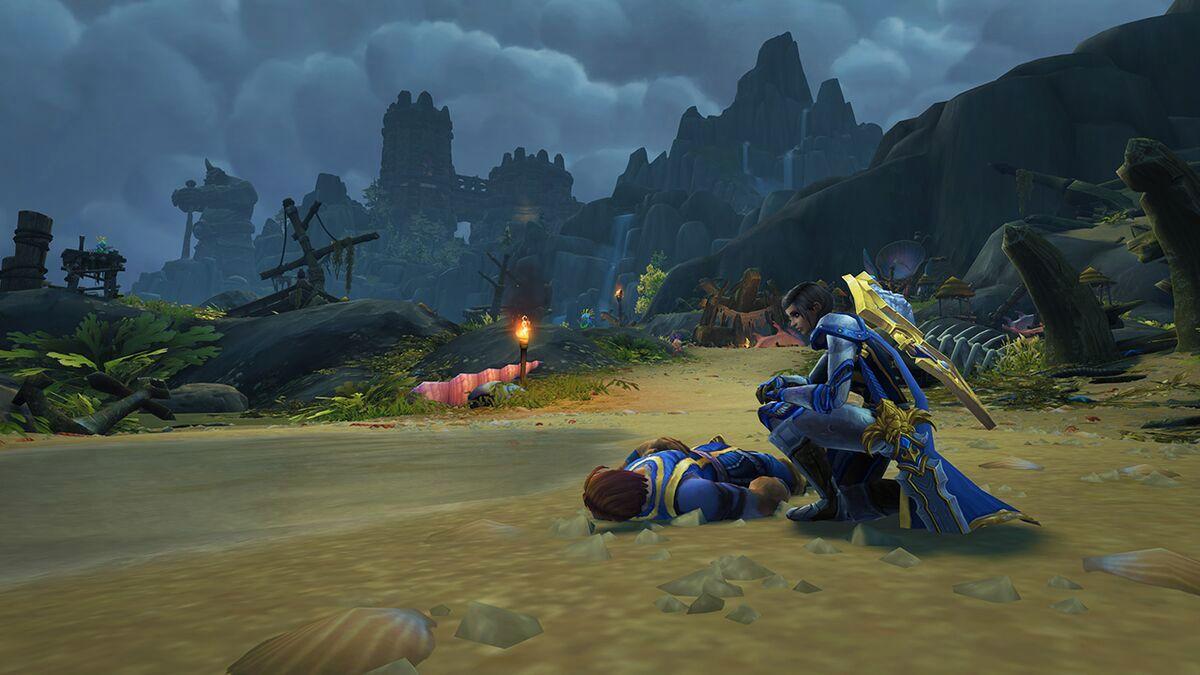 WOW classic gold can make use of your game time

You may not get the rare items that they're still attempting to get (such as eye or binding ) but they might allow you to scoop up loot. I combined a psever guild and hit 60 a few weeks before AQ and I geared up quickly this way. People went to WOW players who'd been there longer who still needed them (and rightfully so) but I managed to find decent items that nobody needed WOW Classic Burning Crusade Gold. It gives sidegrades to BWL to help guilds. Karazan could be released as the'ZG' of all Naxx. Equipment, reputation, sidegrade things. A better question is, why would a new or returning player join an MMO as perplexing or occupied as retail WoW?

TIFU by logging in if I did. Yesterday I had my first raid as a recruit with a guild that is fantastic. As a trial wanted to impress these men and show em I meant business. So I went over to the auction house and bought a plethora of unique concoctions and magical cocktails, in addition to two or three stacks of runn tum tubers. I pressed on buyout and also browsed the shelf. Yikes! Having spent half my money, I figured there is no reason to half-ass that, so I jumped onto a wyvern and blasted away towards Feralas cuz that a dude was sellin' cheap rid DM tribute ID.

So I talked to a few ogres which was that. I teleported back to Orgrimmar, blinked to a different wyvern and flew to Blackfathom Deeps to rub my fingers on the ice ball. Having said hi to Gelihast along with his slimy friends and being granted the blessing of Blackfathom I ported tf back to O-town. Doras, being real tired of my shit allow me to borrow the reins of another wyvern and I made my way. There relogged in time to smell a flower that is specific. Ported back to OG and instantly logged out.

Boom! Got back in just in time for Overlord Runthak to shout. Something about a dragon and heroes. Immediately followed by the warchief about bearing witness to bathing and 13, blabbering. Alright! Never before had I been so blessed! I had Warchief's Blessing, Rallying Cry of the Dragonslayer, Songflower Serenade, Mol'Dar's Moxie, Slip'kik's Savvy, Blessing of Blackfathom, and Fengus' Ferocity only for good measure. In my bag I had the beautiful flask. Now all I needed to do was wait. Logout.

A few hours after it was time. Big mistake... The loading display finished and Orgrimmar rendered. Before I began to channel my Hearthstone to Kargath there stumbled between the flight master along with the mage trainer a second. The casting pub came almost halfway there before it... stopped? And then I found HIM. A level 60 gnome rogue with his shot. As I fell, in my capital the poison took the couple of slivers of hp. While looked for my fans I felt nothing but shock and anger. Gone. WTF!? Hours of preparations.

I made my way and told the guys what got my F in conversation and happened. At least I had my flask. BWL was cleared by us first afterward MC and think/hope I did okay buy classic gold wow. On the gnome I have nothing to say but this: I am not mad anymore. I am impressed. You are not safe! So conceal yo wives, conceal yo buffs, they killin' everybody out there.