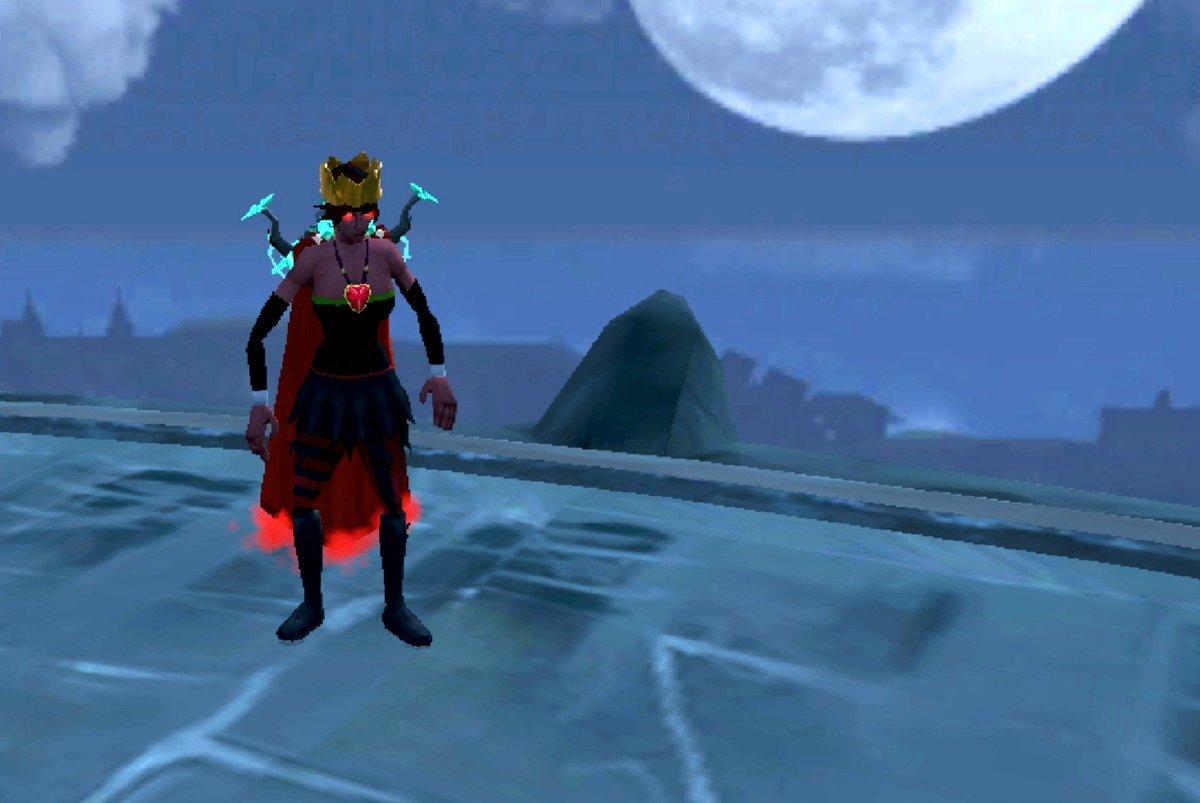 Bind Law Runes till you come across an Celestial surgebox

AFFORD a 2h sword (the best you can get), if you don't have the smithing proficiency for it, head to the 'Dung-Smith FC. Once you've got the Shadow Silk Hood from a night spider, make sure to RuneScape gold bind it as well . Once you have that, use the highest tier platebody (again the 'Dung Smith FC)

Bind Law Runes till you come across an Celestial surgebox (from the high-level Forgotten Mages. It looks like a little silver box that they carry by them in their spare time). If you come across a surge box, make enough runes for 125 air surges, and place it in the box, and then secure it. Once you have equipped the surgebox with the surgebox, you'll be able use up to 125 air surges. This is all I can think of in terms of power. If you have any questions PM me on Sals.

It appears like the combat thing makes the game look more similar to WoW..? That's not a negative thing Imo. What I would enjoy is a dungeon system similar to WoW, with a healer, tank, dps etc. This is way too much. The EoC as it is is good enough to get RS out of its stale combat mechanics. You've clearly never been ever PvP'd...

To be honest EoC IMO isn't good or bad, however I'm guessing it'll help get rid of bots though, which is a good thing. Anyway, Dungeoneering isn't something that you can explain. there were some clan wars update for F2P However, overall F2P hasn't seen much..

I've tried PvP in the Beta. It's quite good. PvP is a thing in Live but that's a different story. I'm not rich enough to replace any of buy OSRS gold my equipment lost, so I usually don't play up north. Additionally, I don't have an over-loading herblore.